Semke Grading’s beginnings can be traced back to The Great Flood of 1993.

On August 1st, 1993, the Mississippi River crested at 49.58 feet, the highest stage ever recorded. The flood was among the most costly and devastating to ever occur in the United States.

After the floodwaters receded, Von Semke, a third generation farmer in the St. Charles area, found his fields covered with heaps of sand and sediment as high as ten feet tall in some areas. It looked like a desert.

What many deemed as unfarmable, Von took a leap of faith and decided to try and salvage what he could and bought his first Caterpillar Challenger. Long story short, after many long days and sleepless nights, he not only recovered his land, but was able to start picking up side jobs using his new machienery and the rest is history.

Over the past 22 years Semke Grading has become known in the St. Louis area for providing high quality service. 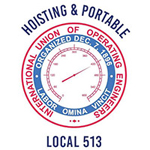 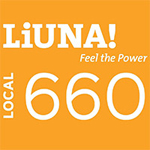